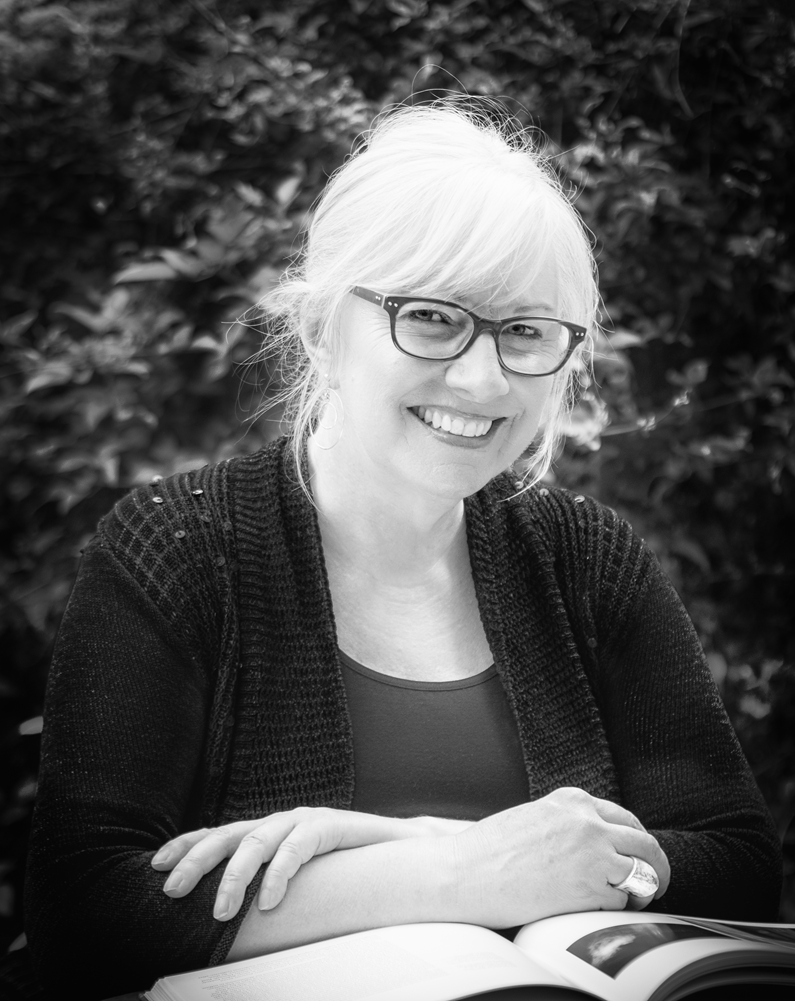 Her literary crime novel A New Name for the Colour Blue won the 2018 Arts South Australia Wakefield Press Unpublished Manuscript Award  at the Adelaide Festival Awards for Literature. It is now available in bookstores and as an e-book. You can purchase it from the publisher Wakefield Press here.

After several years of creating photographs and videos for the ABC’s on line platforms, Annette launched her fine art nature photography in 2017.

Since then, she has won a number of awards, been published internationally, designed a book cover or two, and has exhibited work in 5 galleries. In 2020, she was elected as a Fellow of the Royal South Australian Society of Arts.

She has a Ph.D in Creative Writing from Flinders University.